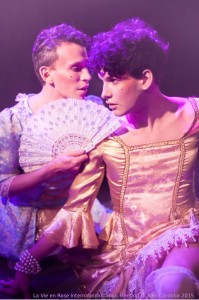 In June 2014 queer tango dancer San Fede organised the first La Vie en Rose Tango Meeting (LVR) as the first ‘hetero-friendly’ Argentinian tango event. The aim of first edition of the festival was to queer the mainstream milongas and mingle with the Parisian tango dancers. The festival created some fun at a tango scene where you usually don’t see same-sex couple but only men dancing with women.

In the 2. edition the organisers hope to continue celebrating the diversity of the mixed tango community, using cultural events as a tool for social acceptance.The LVR 2015 features: workshops, a series of five milongas, performances and afternoon lectures and conversations, a fashion show and a photography exhibition. And they also invite you to the Gay Pride in Paris! 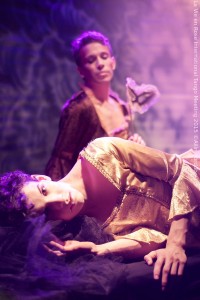 The participants are invited to deconstruct or re-construct genders expressions in tango. The festival inverses the term ‘gay friendly’ and has declared their festival a ‘hetero-friendly’ space, because they want to stop the tendency always to label the LGBT dancers. Most of the mainstream European tango festivals are using the binary male/female model, but LVR deliberately positions itself as an experimental space which welcomes (from its position as a minority) the majority (the straight dancers) without distinguishing between genders, cultural background, religion, handicap or the colour of your skin.

LVR hopes also to create an image of Paris both as an international capital of fashion and as a space for innovations and for the research about ‘beauty’. For the 2015 festival the organisers have create a series of nice deliciously camp promotional photos with a couple of male tango dancers in drag. The photos, inspired by the Marie-Antoinette logo of the first festival, are made by Ailin Córdoba from Buenos Aires. The models are Daniel Arroyo and Juan Pablo Ramirez, an Argentine tango couple who are famous for dancing in drag. They are also known for their activism in LGBT tango community and for their fine traditional dancing as one of the first ‘same-sex’ couple participating in the World tango championship in Buenos Aires, 2013. 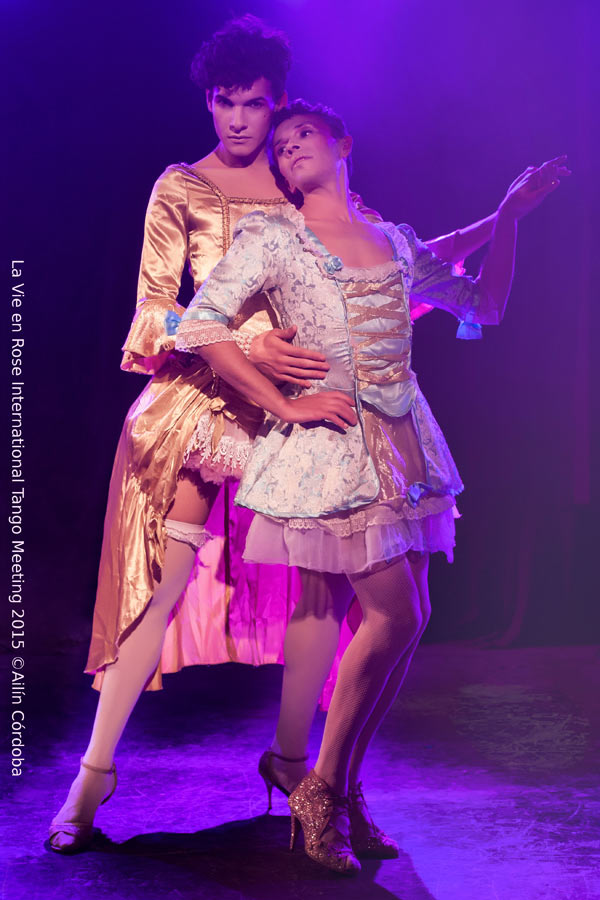 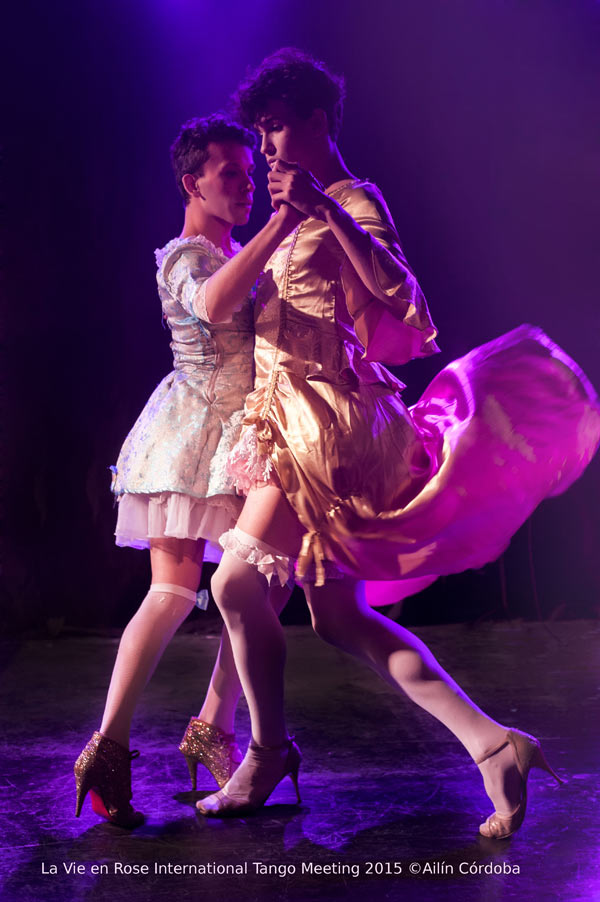